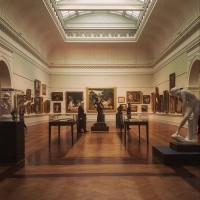 I played SIF after knowing about it from my friend around September 2014. Initially, I was put off by its old UI. Not long after, I stopped playing it. Nevertheless, I still like their songs and still occasionally listen to them thanks to osu!. On April 2015, I've decided to give this game a second go and thus my second (and active) account was born.