Items that might be of interest that we encounter while looking for things to tweet for Sukutomo.

Last year we wrote about how the franchise collaborated with Awashima Resorts to line the path to the island's shrine with paper lanterns featuring Aqours artwork for the New Year.

We even did a follow up piece which featured linked photographs taken of the lanterns in the "wild.""

The project was so successful, that it's being done again this coming year (i.e. 2019). The franchise tweeted about it mid-October. 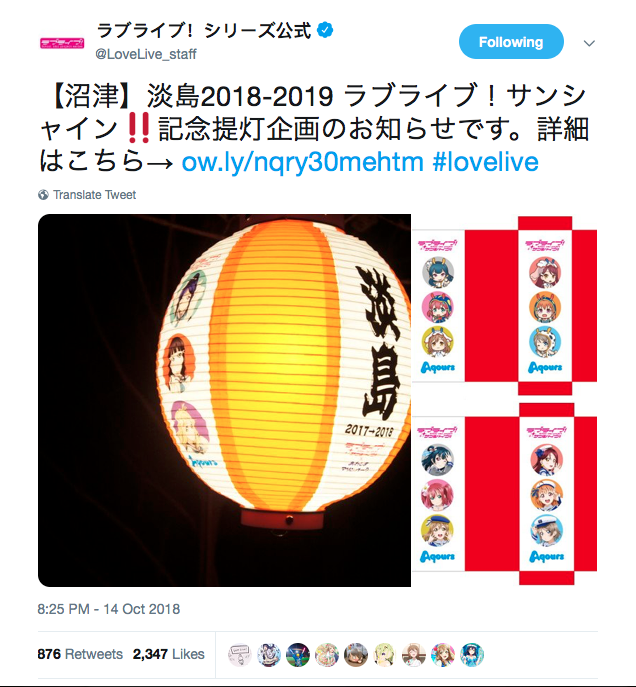 It appears that Numazu is fundraising, and one of the gifts they provide for donations is a memorial Aqours coin modeled after local manhole covers. Dated 20181019. 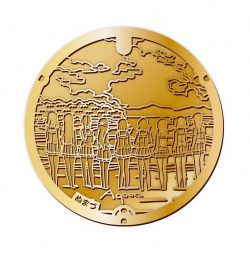 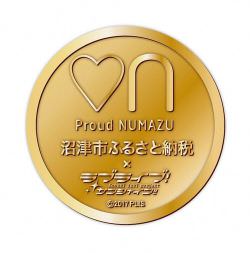 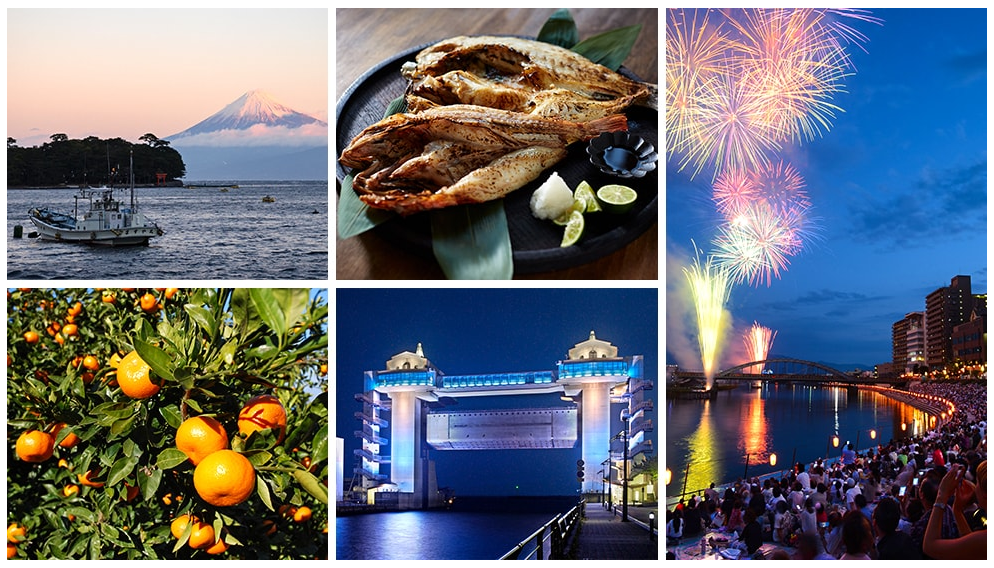 On the lookout for LLSIF fans of note

Popular mangaka (manga artist) Tsukudani Norio, who's perhaps best known for Himegoto - Secret Princess, recently tweeted that they were the artist behind the new Tsukishima Yuuka SSR. The franchise also tweeted about it. 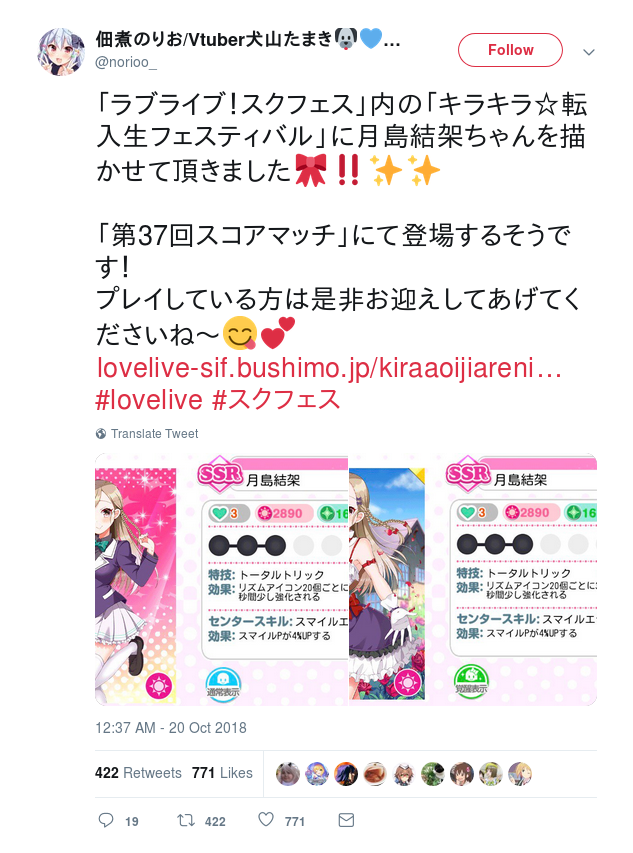 SungWon Cho (aka ProZD), voice actor, YouTube personality, and actor tweets about SIF cards and such. Cho is probably best know for their role in Anime Crimes Division. Here's a sample of one of their tweets. 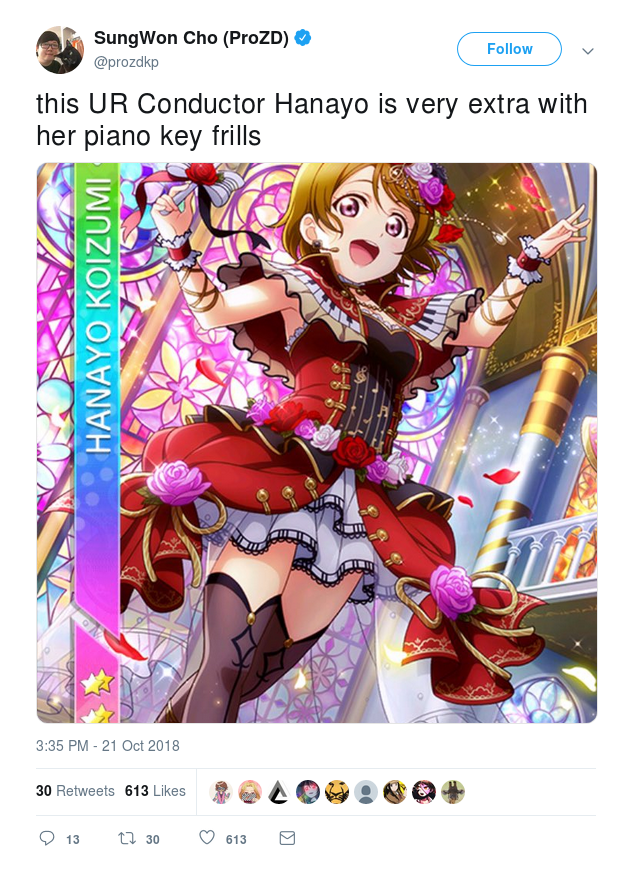 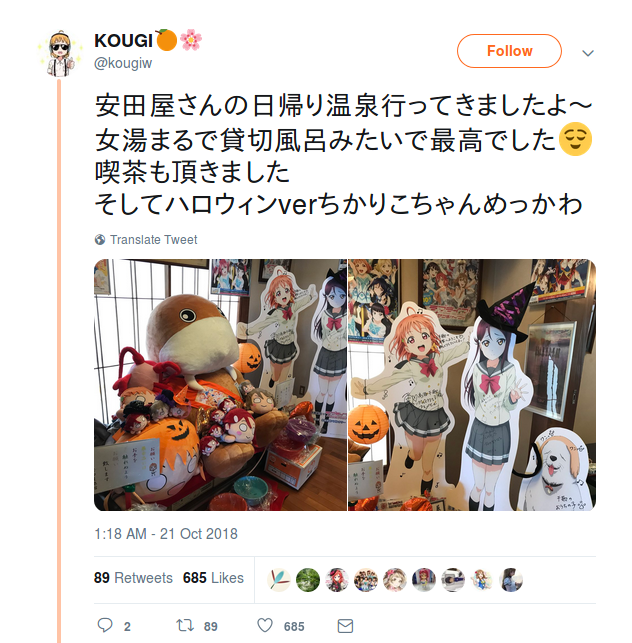 The Lantis Channel on YouTube has posted a twenty minute PV of the Saint Snow PRESENTS LOVELIVE! SUNSHINE!! HAKODATE UNIT CARNIVAL Blu-ray Memorial BOX. PV on YouTube, and also posted below in comments. 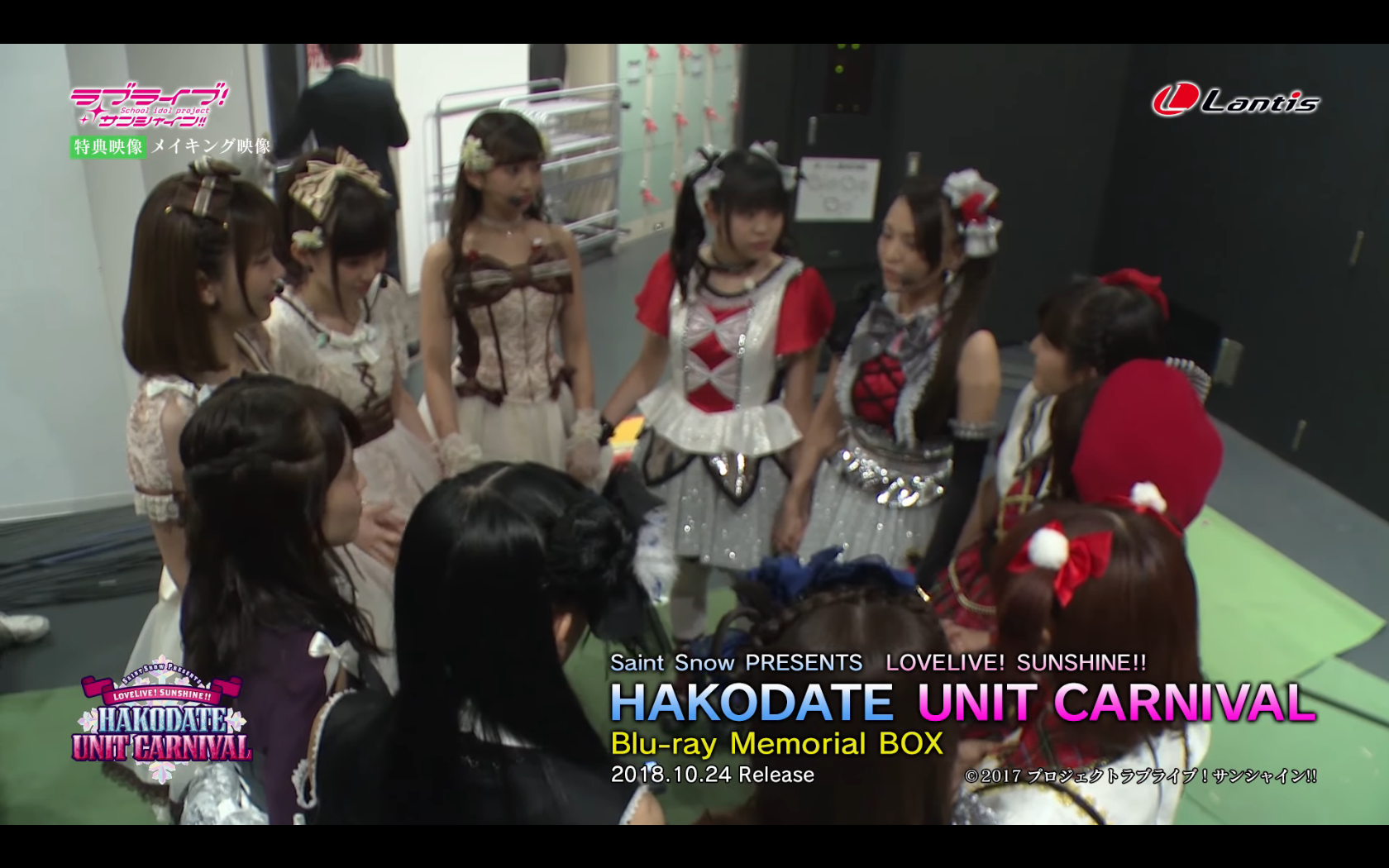 kibounoshiraha posted in /r/Puchiguru: "I made a video about the 2.0.0 update changes! Please go check it out!" Follow the link for more information, or watch their video in the disqus comments below at the bottom of this page. 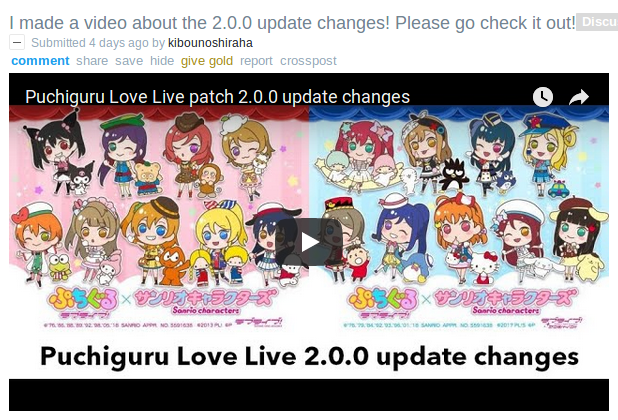