Today is a very special day!

It’s the birthday of everyone’s favorite mikan princess, Chika Takami, and I’d like to show her some love and appreciation! So without further ado, let’s take a look at some of the best things about her~ 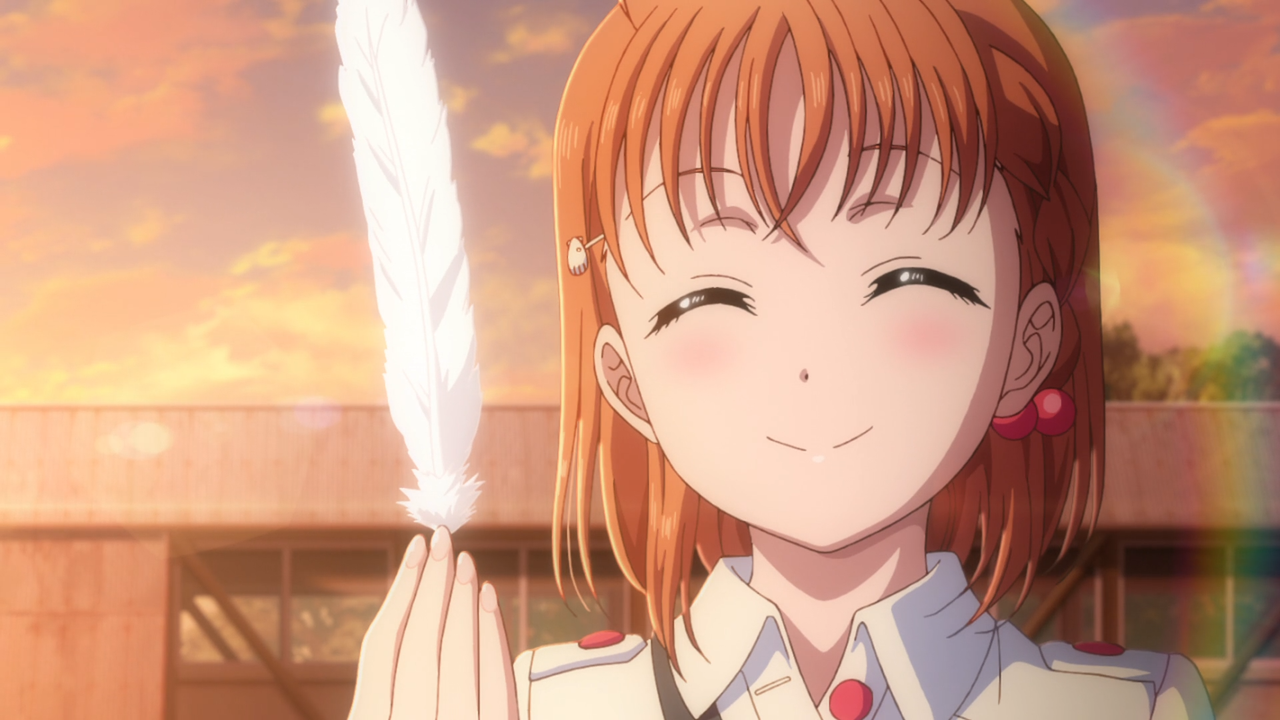 Before Chika realized her goal of becoming a school idol, she didn’t have anything she felt truly devoted to. She felt that she was just a regular girl… but then, she found μ's!

“That’s when I met… all of them. Even though they were normal high schoolers like me, they were shining. Then I thought, how cool it would be to practice with all my might and be as one on stage. I was moved, and knew I could be lovely like them. And I realized that school idols could be this radiant! (...) I wanted to shine too!” - Chika, episode 1 of the anime

The theme of “wanting to shine” gets repeated a lot throughout Sunshine, with the name of Aqours’ first song translating to “Is Your Heart Shining?,” the first episode of the anime being called “I Want to Shine!,” and, of course, Chika screaming watashitachi kagayakitai at the beginning of Thrilling One Way. After being inspired by μ's and meeting Riko, Chika decides she wants to be an idol that shines as brightly as μ's did, and jumps in confidently despite having almost no support!

Once Chika finds something she truly believes in, she works very hard for it, and never gives up, even if it seems like the world is against her! 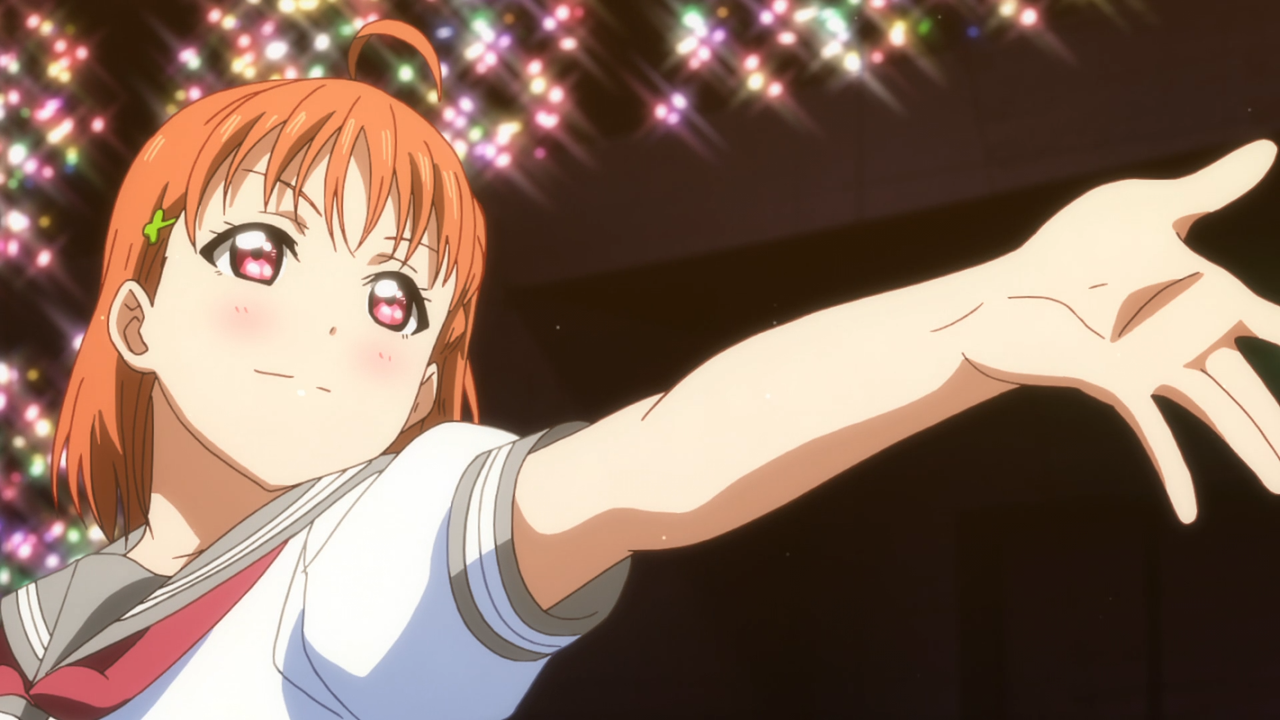 Not only is Chika passionate about being an idol; she’s pretty dang good at it too! She’s got a great singing voice that fits her character and is really sweet and pleasant to listen to. Here are some of my favorite songs that include Chika in a major role:

Natsu no Owari no Amaoto ga 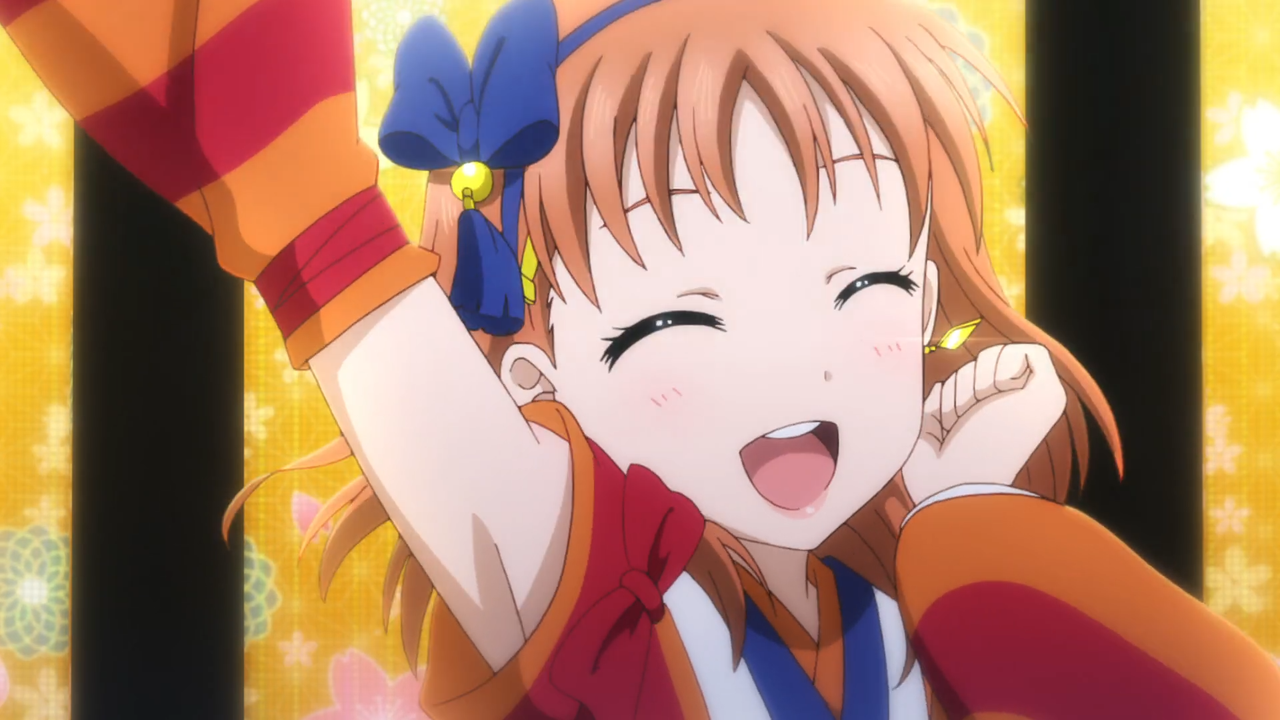 Another thing I love about Chika is how silly and cheerful she can be! As someone with barely any energy, a quiet voice, and a shy personality, I admire how genki Chika is. She’s not afraid to put herself out there and be loud and a little crazy, which is part of what makes her so lovable! 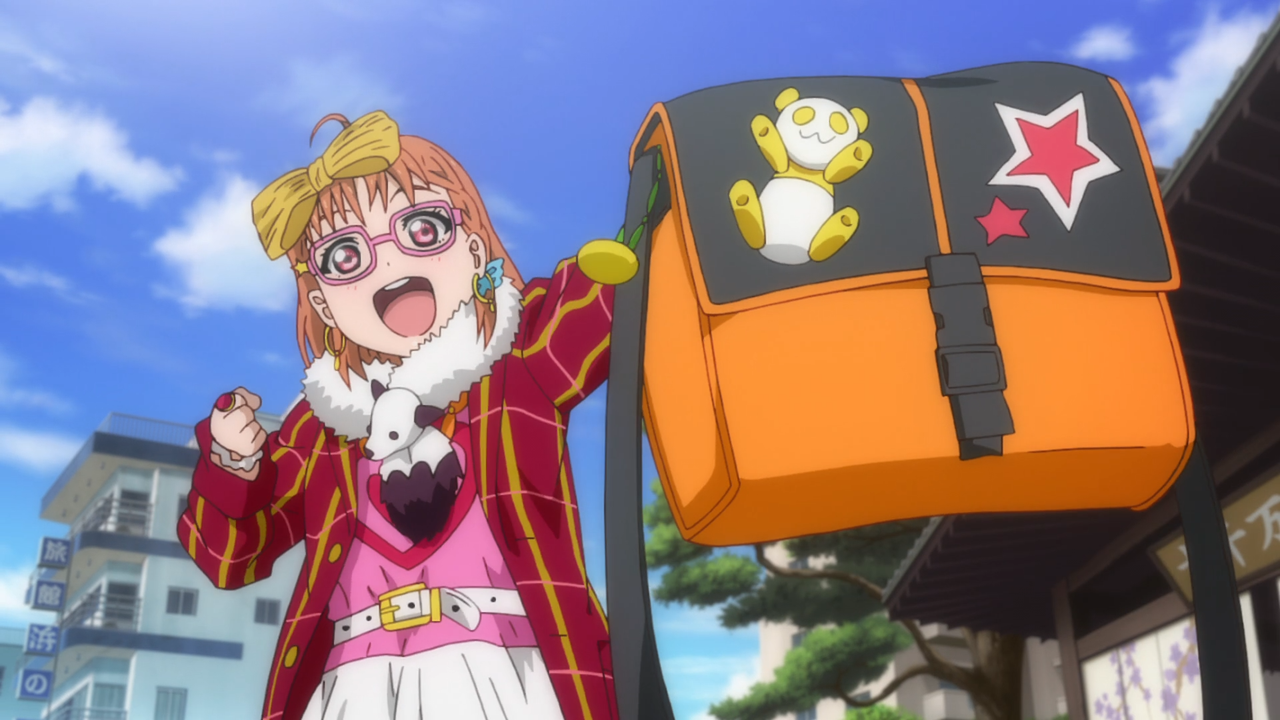 Lastly, the reason that Chika is my best girl from Aqours (and the reason I’m making this post!) is that Chika inspires me. Honestly, this year has been a really emotional year for me irl, and Chika has really helped me through it despite just being an anime character. I’ve jumped around to Genki Zenkai DAY!DAY!DAY! when I got good news, sung along with Omoi yo Hitotsu ni Nare to distract myself from bad news… heck, my birthday wish was “watashitachi kagayakitai!” (Yes, that’s a little cringy, but whatever.) Above all, whenever I’ve been in a tough spot, I’ve found myself thinking, “What would Chika do?”

She’s so different from me, so passionate and motivated and energetic, and that’s what makes me love her so much. Happy birthday, Chika Takami! 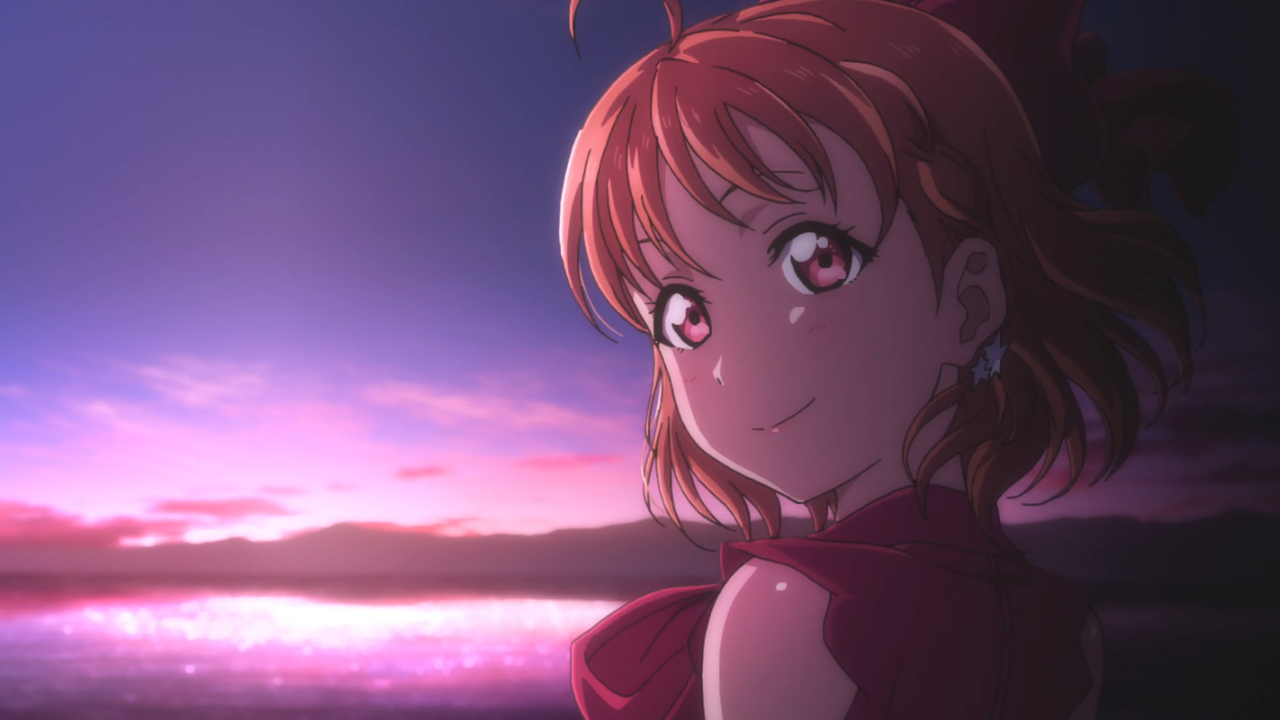 I spent ages drawing Chika with chalk on my porch. The finished product is almost 3 feet tall, measuring from the top of her cowlick, and it took about 4 hours over several days. Unfortunately, everyone steps on her since she’s right in the middle of the porch... 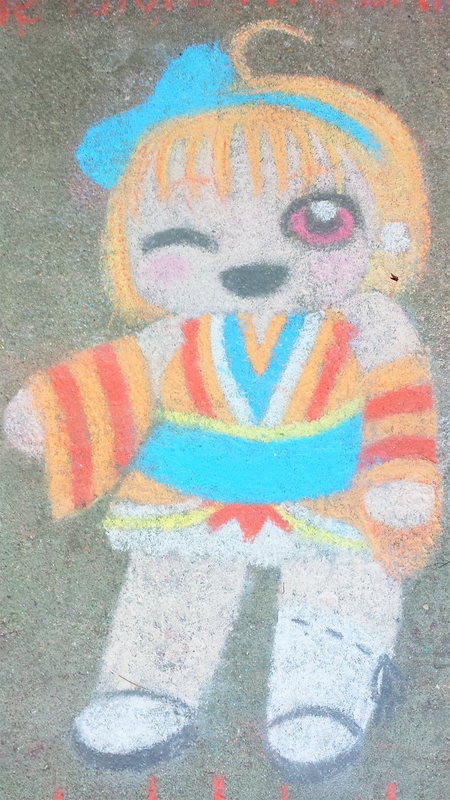 And here is a gross smudgy Chika with questionable anatomy… but I love her anyway since she reminds me of a really great memory. Back in March, I went to New York City for the weekend to watch the delayed live viewing of Aqours’ first live, and I drew this Chika the night before the show when I couldn’t sleep. She’s supposed to be looking out through the curtains from my hotel window over the city. 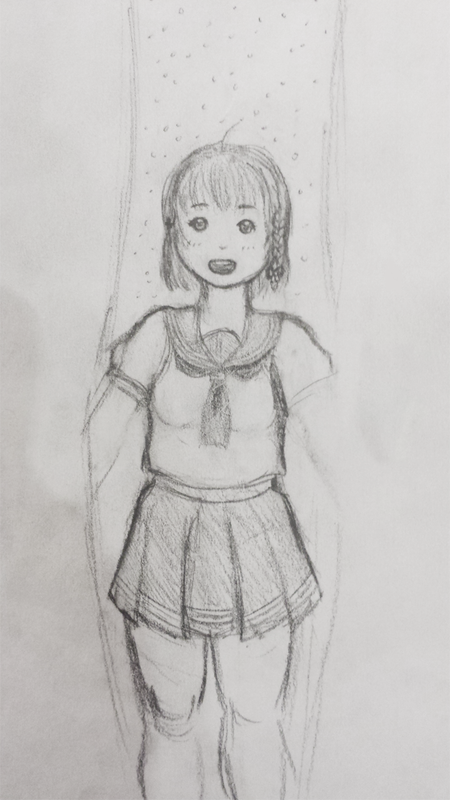