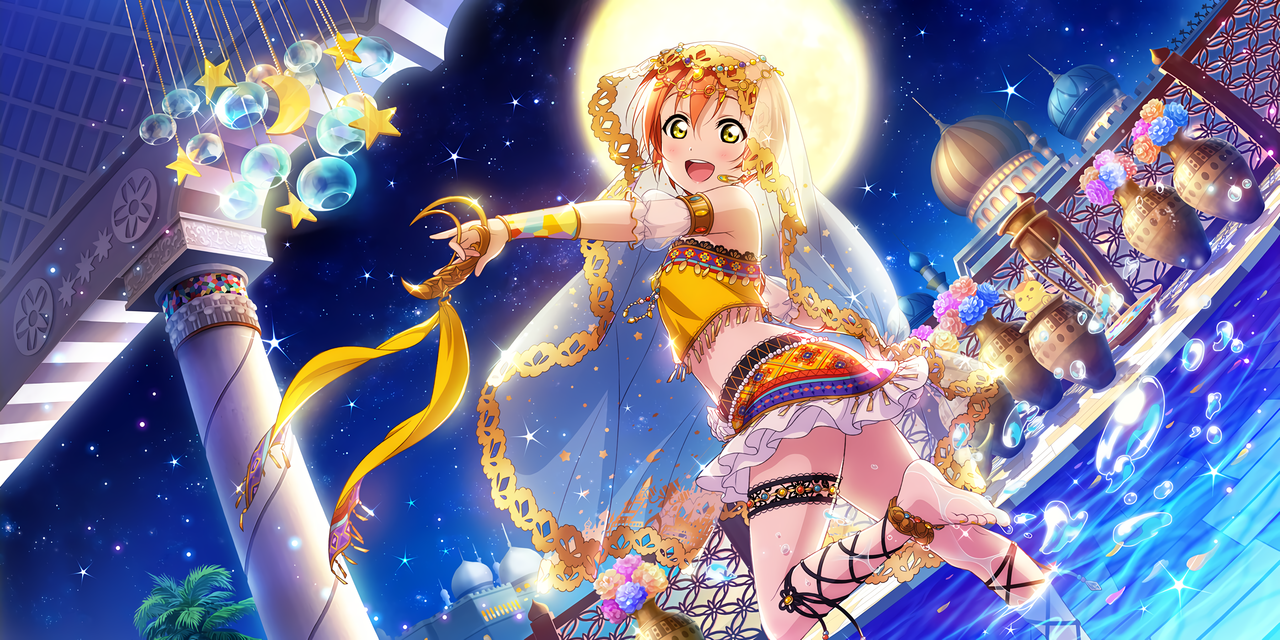 NYA! NYA! NYA! HAPPY BIRTHDAY RIN! I'VE BEEN WAITING FOR THIS SO LONG!

When I start to see LL! My favorite girl was Kotori, she was so sweet and her design was my favorite, Rin really did not seem so important to me in the first season but I certainly saw great potential as a character, her voice combines with any song and you can see that she is the character best developed of all LL! From the first chapters you can see the strong insecurity that she has in herself calling herself little feminine and despising herself for that.

In the second season, Rin was still a neutral character for me until her special episode, because I have so many things to say about this!

Rin faces her insecurity in the best possible way and shows us a beautiful advance of her as a character, that was one of the things that I liked the most!

after that episode I started to see her in a different way, she really was cute and cared a lot for all the girls in μ's (not only hanayo xd, which by the way one of the reasons why I appreciate hanayo a lot is because of her relationship with rin! it's so pure)

after I finished the anime and saw the movie I felt a void she is the one who enters the world of LL! and the one that led me to create an account on this site! to share more about my LL likes! And about how much I loved Rin, she really is a character that touched my heart and I needed to convey that; D

Rin is seriously my favorite girl of μ’s and all of LL!

Things I love about her:

I will make gifts for her in other publications!